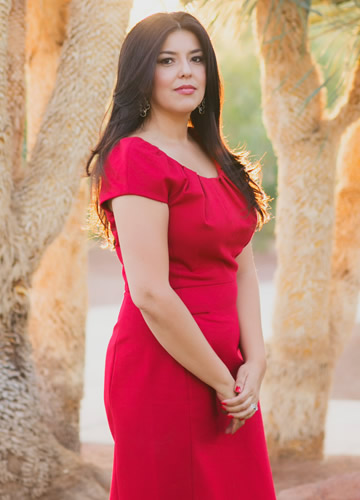 Diana Macias Valdez represents businesses in all aspects of labor and employment law in a wide range of industries, including private businesses, non-profit organizations and governmental entities. Her practice focuses on day-to-day, preventative counseling and advising to employers on a wide range of employment matters, including preparation of employment agreements and policies, advice every aspect of the employment relationship, including without limitation, hiring issues, wage and hour issues, employee benefits, workplace accidents, disability accommodation analysis, leave issues, discrimination and harassment complaints, employee grievances, discipline and terminations, as well as assistance with internal investigations, governmental compliance and training on a wide range of employment-related issues.

She has extensive experience in handling litigation in state and federal court and before administrative agencies, including the Equal Opportunity Employment Commission, United States Department of Labor, and the Texas Workforce Commission.

A native El Pasoan, Ms. Valdez has extensive ties to the El Paso community and surrounding region. Ms. Valdez is a graduate of Austin High School, the University of Texas at El Paso, and the UTEP Law School Preparation Institute.  She was recognized as an Outstanding Graduating Senior for the University of Texas at El Paso College of Liberal Arts in 1999.  She was selected as the recipient of the Hershell L. Barnes Ambassador Award by the Texas Tech University School of Law in 2016 for her outstanding service to the Texas Tech School of Law and the general community.

Ms. Valdez is actively involved in the local community and frequently provides pro bono legal services to a number of local non-profit organizations.  She currently serves on the Board of Directors for the Legal Charitable Foundation of El Paso, El Paso Opera and Texas Tech Law School Foundation. 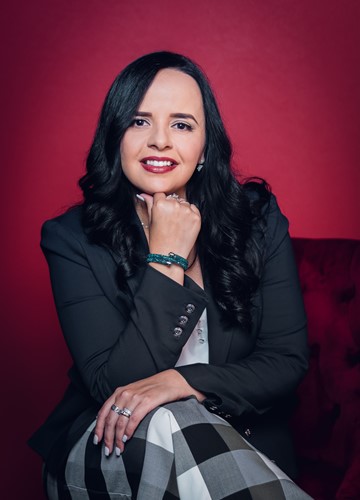 Adriana Leal was born and raised in the Rio Grande Valley of South Texas. She completed her undergraduate studies at the University of Texas El Paso, where she graduated summa cum laude with a degree in Political Science and a minor in Sociology. She was a recipient of the El Paso Federal Bar Association scholarship, awarded to students pursuing a career in law for their dedication. Since coming to El Paso in 2002, she fell in love with the city’s rich culture and beautiful mountain views. Ms. Leal knew El Paso would be the best place to raise her family and decided to make El Paso her home.

Ms. Leal obtained her law degree from St. Mary’s University, School of Law, in 2016. As a law student, she obtained invaluable experience through legal internships. She had the opportunity to intern at the Executive Office of Immigration Review and various law firms. Ms. Leal had the opportunity to work with attorneys specializing in immigration, probate, criminal defense, family, corporate, and employment law.

A first generation American, Ms. Leal is fluent in Spanish. In addition to her work through legal internships, Ms. Leal sought volunteer opportunities where her skills would be most useful. She volunteered with organizations such as The National Association of Latino Elected and Appointed Officials (NALEO) helping monolingual Spanish-speaking persons prepare U.S. Citizenship applications. She volunteered with private firms offering pro bono legal services to immigrant detainees at the Karnes County Detention facility. Ms. Leal also helped clients with immigration matters at the St. Mary’s Center for Legal & Social Justice as part of her law school curriculum. Ms. Leal obtained the Pro Bono and Public Service Certificate for her pro bono work as a law student.

Upon obtaining her law license in 2016, Ms. Leal practiced law at Texas RioGrande Legal Aid (TRLA). TRLA is one of the largest nonprofit organizations in the nation and offers free legal services to qualified individuals across sixty-eight Texas counties.

In her free time, Ms. Leal enjoys spending time with her husband and two boys. They enjoy taking road trips. Ms. Leal’s favorite places to visit are South of the border. She maintains close ties with her family in Mexico. She has experienced life and culture of two border areas. Ms. Leal believes this gives her a unique perspective on the legal needs of border communities.